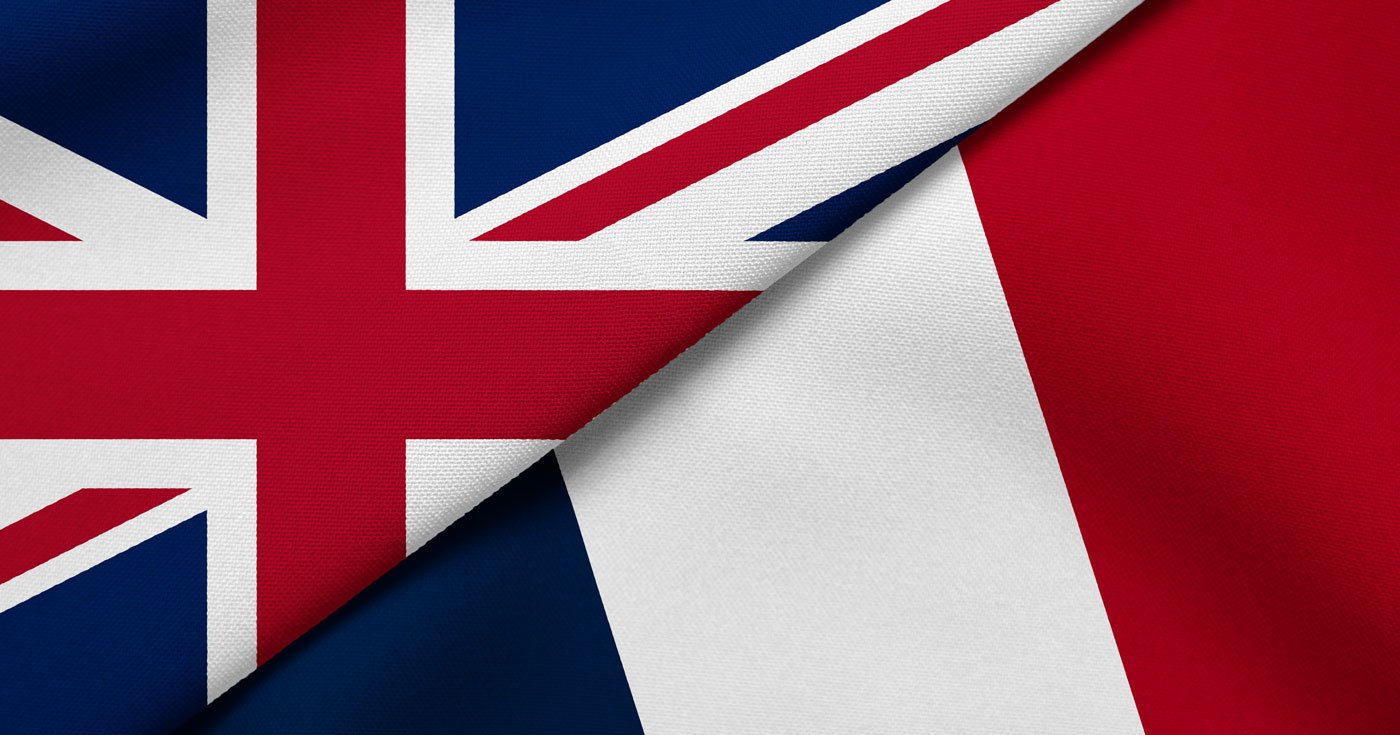 So here we are. Who would have thought it would come to this? As the semi-finals of the 2022 World Cup approach, Americans are divided over which team to support: England, our nation’s oldest enemy, a country the United States had to violently grapple freedom from hundreds of years ago, a land of buck teeth and inedible food... or the French.

Public opinion is torn; when asked about which country they would rather support, 12% said England, 13% said France, and 75% stopped watching the World Cup after the US failed to advance.

“It’s one of the toughest choices of my life,” admitted an ardent Maryland soccer fan. “From the bottom of my heart, I hate those tea-drinking, high-brow, good-mannered English with every fiber of my being. If I could have, I would have killed the Queen myself. On the other hand, there are the French. Again, I’m torn.”

Both England and France are attempting to rally American supporters. France is calling on their alliance with the United States, the oldest of the nation’s history, and a reminder that we own them, like, $50 million. The English, meanwhile, are reminding Americans that at least they aren’t French.

FIFA is encouraging this hard-fought struggle, distracting from the numerous human rights violations Qatar has offended in the last week alone — plus, it’s more fun to follow than a soccer match. That’s right, it's called soccer.

What they don’t know is that I’m using a vast sweatshop of monkeys to write all my articles. One day they’ll finish one.